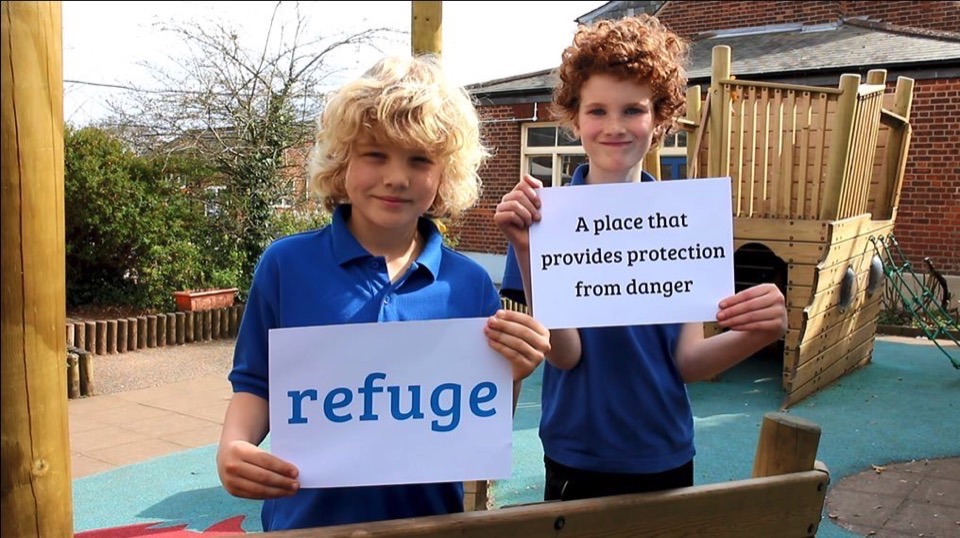 Having accurate and up-to-date facts is crucial when teaching and learning about refugee and asylum related issues. Here is a selection of go-to sites:

Immigration law is a complex area, so whilst we have provided some basic definitions below for your reference, it is useful to conduct your own research into this area or consult an expert where relevant.

Asylum Seeker A person who is in the UK legally, having requested asylum, and who is waiting for the Home Office to make a decision on that application. They may be waiting to receive an initial decision on their claim, or they may have had their claim refused but they are appealing the decision. There is no such thing as an illegal asylum seeker – everyone has the right to have their claim considered. In the UK the application process is long and complicated, it can take years; many appeals against negative decisions are upheld. Most people in this situation are not allowed to work or claim mainstream benefits; instead they must survive on Home Office support (which is around £5 per day).

Refused Asylum Seeker Someone whose application for asylum has been refused by the Home Office in the country in which they have requested asylum, and who has exhausted all rights of appeal. However, some people cannot be returned to their country of origin, regardless of the refusal to grant asylum status.

Refugee The meaning of the term refugee in international law is someone who, ‘owing to a well-founded fear of being persecuted for reasons of race, religion, nationality, membership of a particular social group or political opinion, is outside of their country of nationality and is unable or, owing to such fear, is unwilling to avail themselves of the protection of that country; or who, not having a nationality and being outside of the country of their former habitual residence is unable or, owing to such fear, unwilling to return to it.’

These are children and young people who are seeking asylum in the UK but who have been separated from their parents or carers. While their claim is processed, they are cared for by a local authority.

Whilst these are the legal terms, we suggest you also familiarise yourself with the City of Sanctuary preferred terms related to people seeking sanctuary: City of Sanctuary UK Guide to Use of Language. We stand against the normalisation of language which dehumanises and others whole groups of people and have developed this guidance to combat this, in consultation with our network and Sanctuary Ambassadors.